Get in touch with us

Industrial Automation Engineering – What is it, Types and Need?

Industrial Automation is a discipline that incorporates knowledge and technology from various engineering departments including electricity, electronics, chemicals, machinery, communications, and computer and software engineering. Industrial automation in its own right requires different involvement of these departments. Industrial Automation engineers are constantly developing new technologies and using original or advanced models to meet their needs. As the range of technology varies the need for new skills of those engineers has increased. 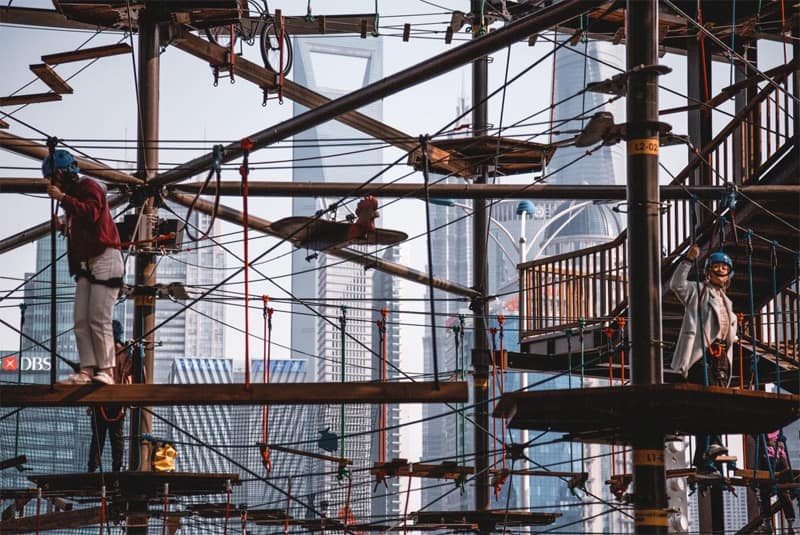 Industrial automation engineering carry a heavy load in their work. No other domain requires such quality in most work ideas, but there are important limitations in the budget. Industrial automation project managers have tangible challenges, in view of the changing needs of their managers, trying to embrace the rapid pace of technological change and at the same time trying to maintain unbreakable reliability and security of the plant and its components.

Automated application of logical systems needs mechanical devices to replace decision- making and manual command-response functions by humans. Historically, the use of machines – such as the use of time to disable a paddle or reed and cloth – helped people to meet their physical needs for work. Automation greatly reduces the need for human and mental needs while increasing simultaneous performance.

A few benefits of automation are:

Disadvantages of automation are:

Analog input signals take the form of changes in power or current. An analog device can be a measurement, speed, flow, or other physical factors. These symbols are connected to a region, which then converts the signal into a digital number. Analog output signals also take the form of changes in power or current. The digital setpoint is converted to analog output, which can drive the speed of the car or the position of the valve. Processes can take a variety of forms into automated production. They can continue in which the tasks are performed in unison in which activities are performed independently. Handicrafts and automation can be combined to implement decisions and create professional benefits for employees.

The production of chemicals, food, and beverages is often continuous. Chemicals or ingredients are mixed together continuously to produce a “collection” of products. The plastics are usually continuously extracted and broken into individual pieces for further processing. Procedures are said to be desirable if they do not rely on the main time signal.

Procedures are said to be desirable if they do not rely on the main time signal. An example of this would be the performance that occurs when a product arrives at the operator station from a previous delivery process. That part can be used when its arrival is detected by a sensor and not by a signal to complete the signal from the carrier. This could be an electrical or mechanical system; electrical-powered devices on the line shaft are examples of compatible processes. The performance of the assembly line may be compatible or preferable, or your combination of both, depending on the source of the initial trigger.

When designing automated equipment, one of the most important things to consider is the safety of the personnel who will be using the equipment. Most important is the protection of the equipment itself. Because of the movement of machinery, hot spots, causal elements, and sharp edges, all pose potential dangers to prominent personnel. As a result, many standards and regulations have been developed as guidelines for the development of security systems.

To determine the level of risk to the operator or other employees, a risk assessment or risk assessment is performed. The classification can then be based on the test results and the appropriate remedies used. In most cases, there is more than one risk in the system; each has to be addressed separately and can be eliminated by the process and by removing human presence from the equation. This does not always happen due to cost or technical limitations, however, and some risks may need to be accepted. To properly analyze the application, the risk is necessary. The potential consequences of the accident, the chances of avoidance, and the occurrence of the incident must all be considered. Risk assessment is then performed by combining this into a matrix. Risks that fall into the “unacceptable” category should be minimized in some ways to reduce the level of security risk.

Physical risk monitoring is an easy way to be safe. A cover or other physical barrier is placed between the accident and the operator. The cover should be removed using a tool, or, if fastened as a door, it should have a safety switch. Safeguards are available with lock-only locks with E-Stop mode if required by security and risk analysis. Another way to reduce the risk is to design a machine or system security. An example would be rotating corners or placing moving parts and actuators in areas that are not easily accessible to workers. This is usually a low-cost solution and a good designer will look into this. The use of “finger-safe” end blocks and rubber bumpers or pads are examples of reducing exposure.

The degree of industrial automation is determined by removing the rejected or defective components from the total number of components produced. The result can be used to calculate the percentage of losses due to quality issues. This includes parts that need to be reused. Industrial automation has become necessary as it reduces time and effort while enhancing efficiency and productivity at the same time. With the advent of technology, industrial automation has reached all spheres of life and has been helping businesses to maximize their potential.

Author technosoftwpadminPosted on December 15, 2020January 21, 2021Categories Electrical Engineering ServicesLeave a comment on Industrial Automation Engineering – What is it, Types and Need?

The world around us is developing quite rapidly. Several countries are seeing a lot of development like never before. New super powers are emerging; existing super powers are dependent on developing nations for services. Rapid urbanisation and development is pushing for a complete makeover in Transportation and commercial infrastructure sectors to name a few. This makeover calls for new technologies, which is actually increasing the demand for electrical Engineering services. The emerging trends in this sector are making the world a better place to live with easy access to everything. Even Cloud and 3D imaging has a role to play here. Let us take a look at some of them.

The need to preserve environment is high allover. Off late, people realized the high performance machines are releasing toxic gases that are harmful to our environment and even to human life. In terms of electricity as well people looking to lower consumption by minimizing unwanted usage. In short, they’re looking for the perfect balance between consumption and utility. Several organizations are using IoT to get an optimal solution for this issue. Hence focus on sustainable electrical design is already taken seriously. 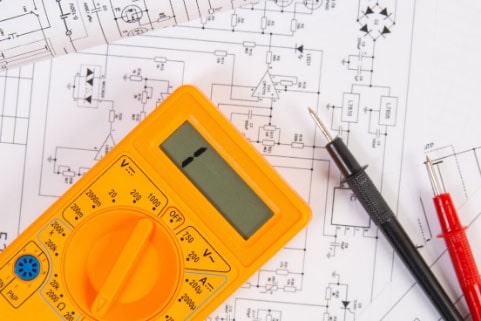 Complex designs are the reason why implementation of certain concepts takes a lot of time. For example, let us say you have a huge construction project. The number of electrical lines required is quite high. Also, you have to complete this in a short time span. In this scenario, if you have a complex design in hand, you might not deliver what you had promised. This is pushing for simplification of complex designs and lower the project design time. Already leading players are implementing unique methodologies in designing processes which are said to increase the project design time.

In general, 3D Laser Scanning is quite widely utilized for studying dimensional information on any object or surface. For example, let us say you’re all set to design electrical lines for an existing building. Here you’re not raising a new one. Hence you need to understand what already exists and see how you can take advantage of the existing lines. Moreover, this helps you achieve the priority goals of obtaining a design with high accuracy.

Building information modelling is now going to the next level. Under BIM 4D you will set a construction sequence that adds extra information in the form of scheduling data. That extra information will also be on electrical designs. This extra detailing is going to help you build accurately on each and every level. Also, with BIM 5D you get to calculate the cost of every single thing i.e. not only the basic raw material cost. You also get the cost spent on the minute particles bought to make a good electrical design.

Let us say you make a design and you need to deliver it to a client who stays far away from your location. You can easily save it in a cloud and share it with a client. This cloud sharing will be much secured as unlike emails, they are free from security breaches unlike other mediums.

Technosoft Engineering with an experience of two decades in the field of electrical engineering services offers impeccable solutions to simplify complex processes. Refer to this page to understand how the offerings of Technosoft are unique and how it keeps your ante up in the market. Also, know the Essential Factors in Steel Processing Equipment Manufacturing.

We're ready to get started, are you?

Get in touch and we can connect you with the right people.